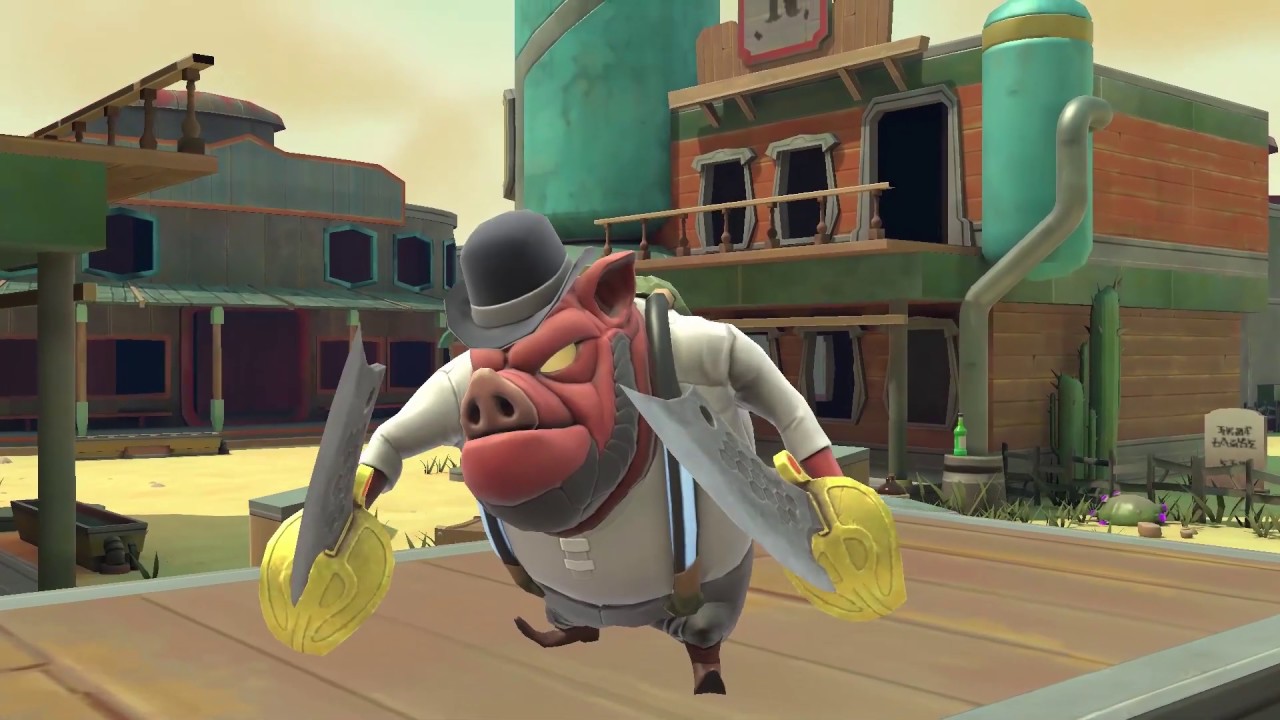 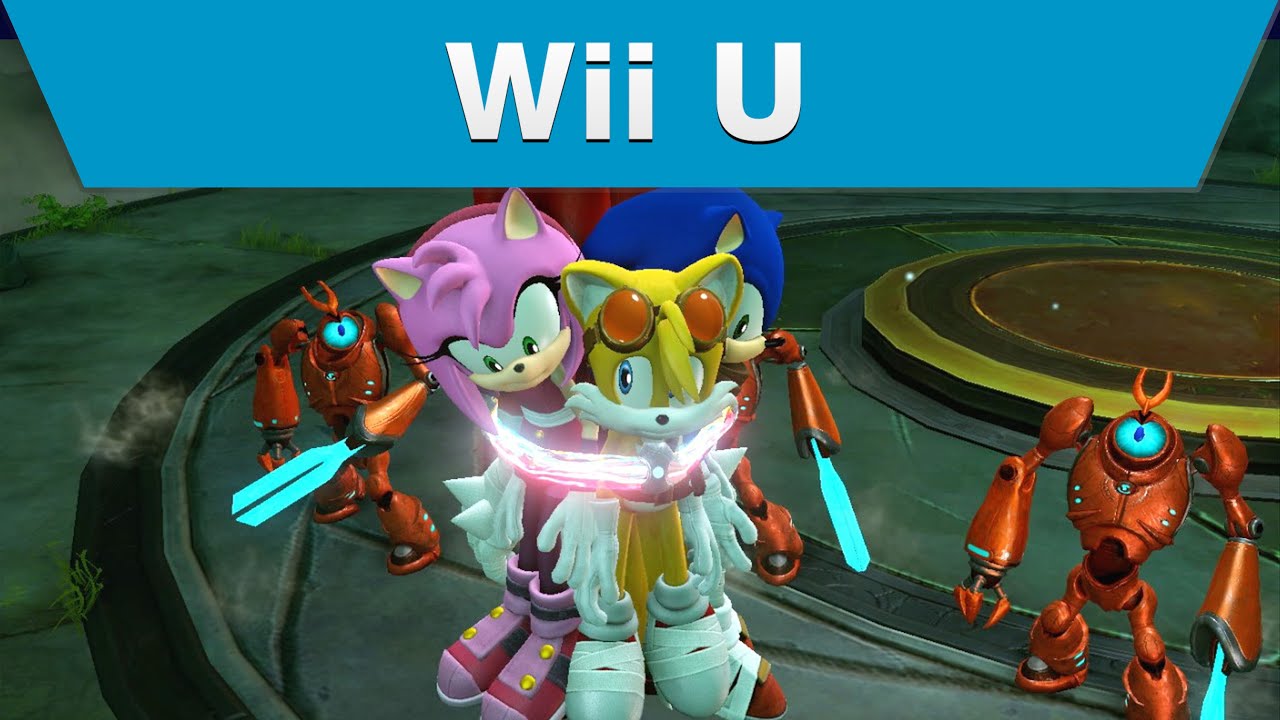 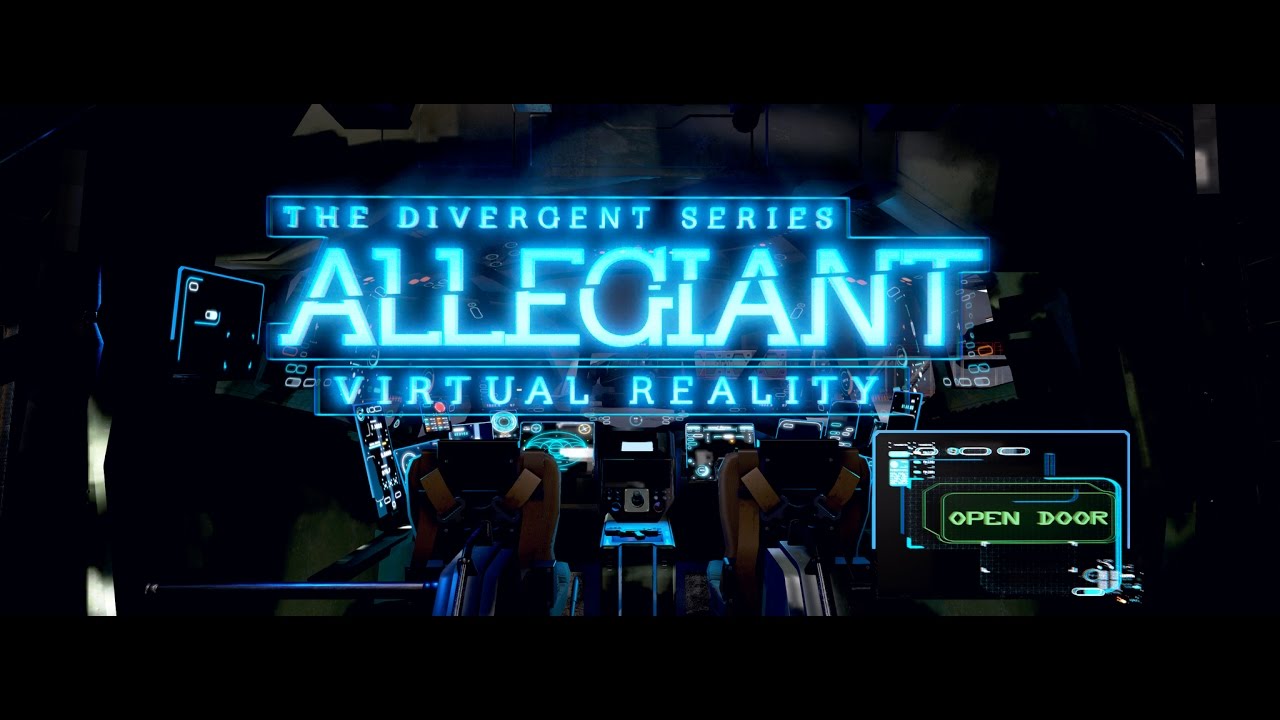 Any GAME, Any STYLE, ANYWHERE

Tapestry is engine agnostic and able to run on any platform. Tapestry allows BRB clients and partners to quickly create scalable social worlds where one or many players can impact the game’s persistent global play arena through their local gameplay. 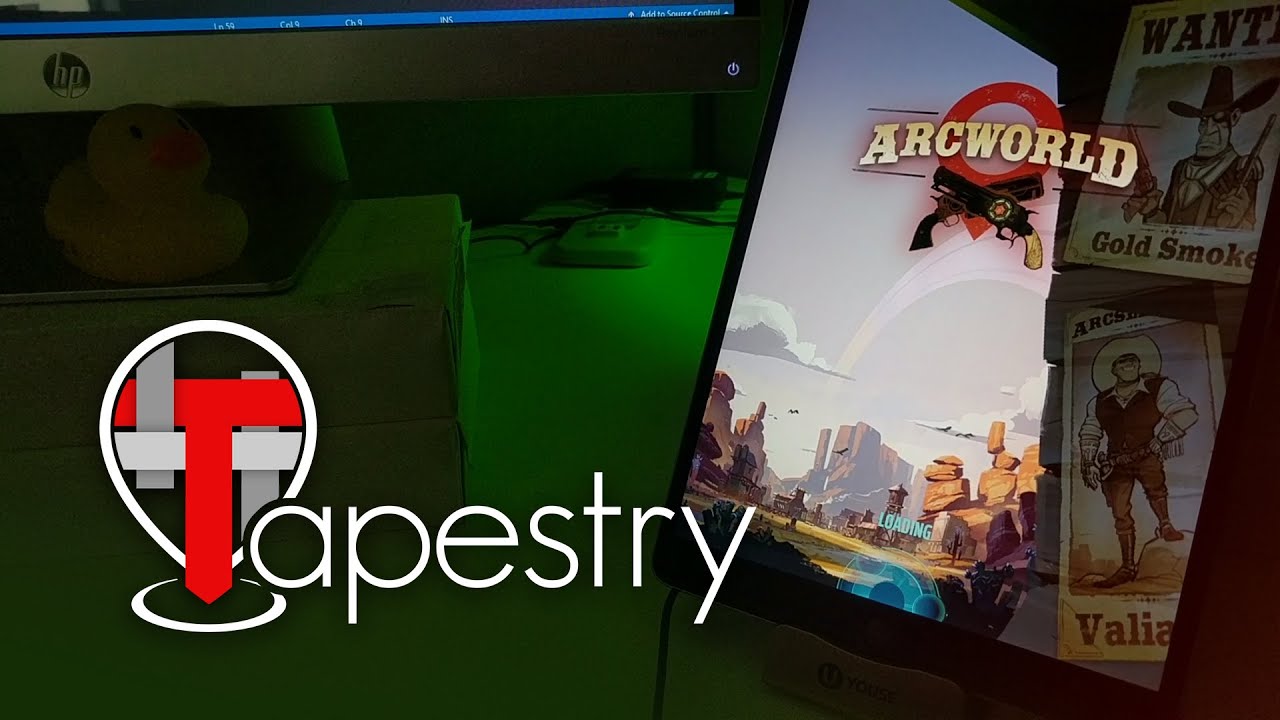 Welcome to the VAULT!

Some cool stuff from our past. 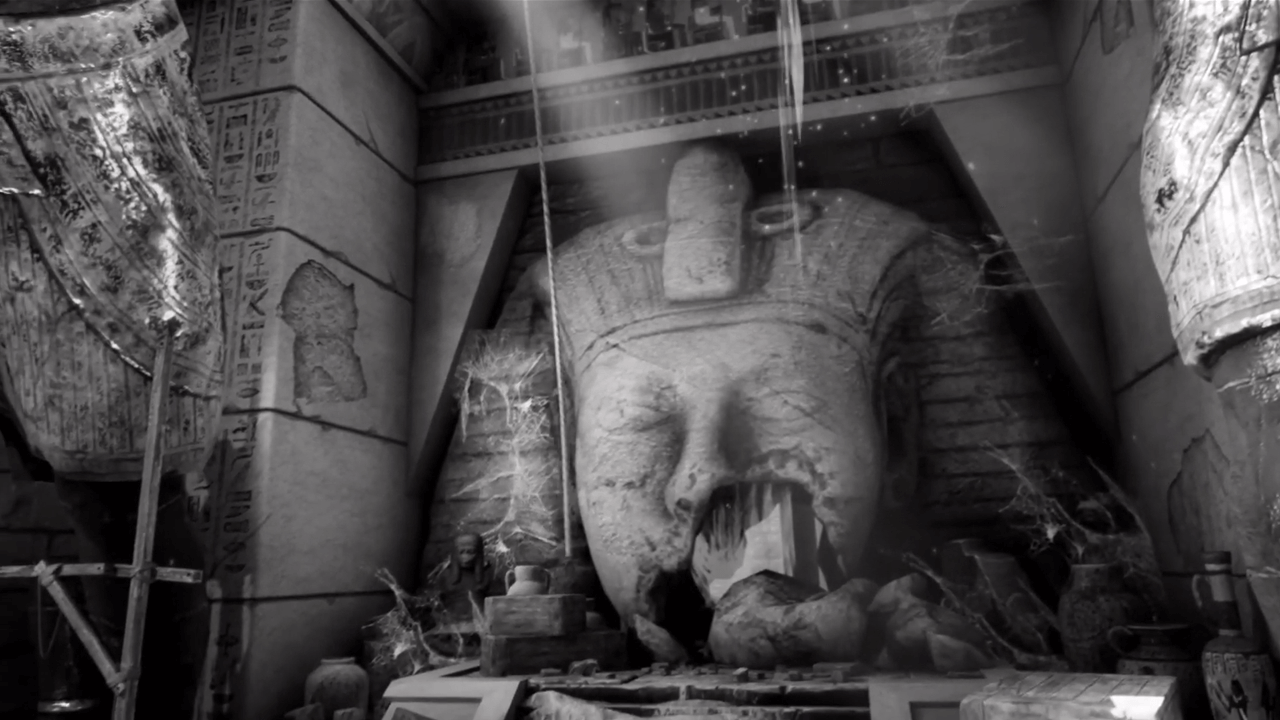 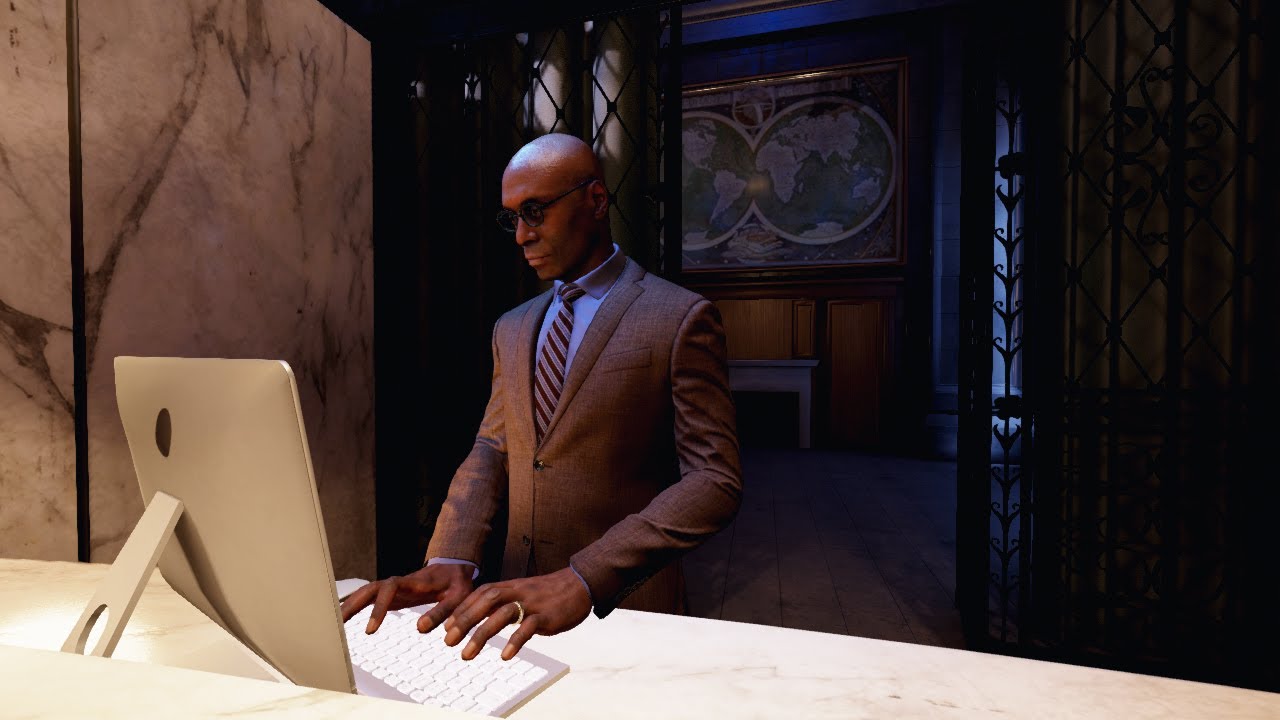 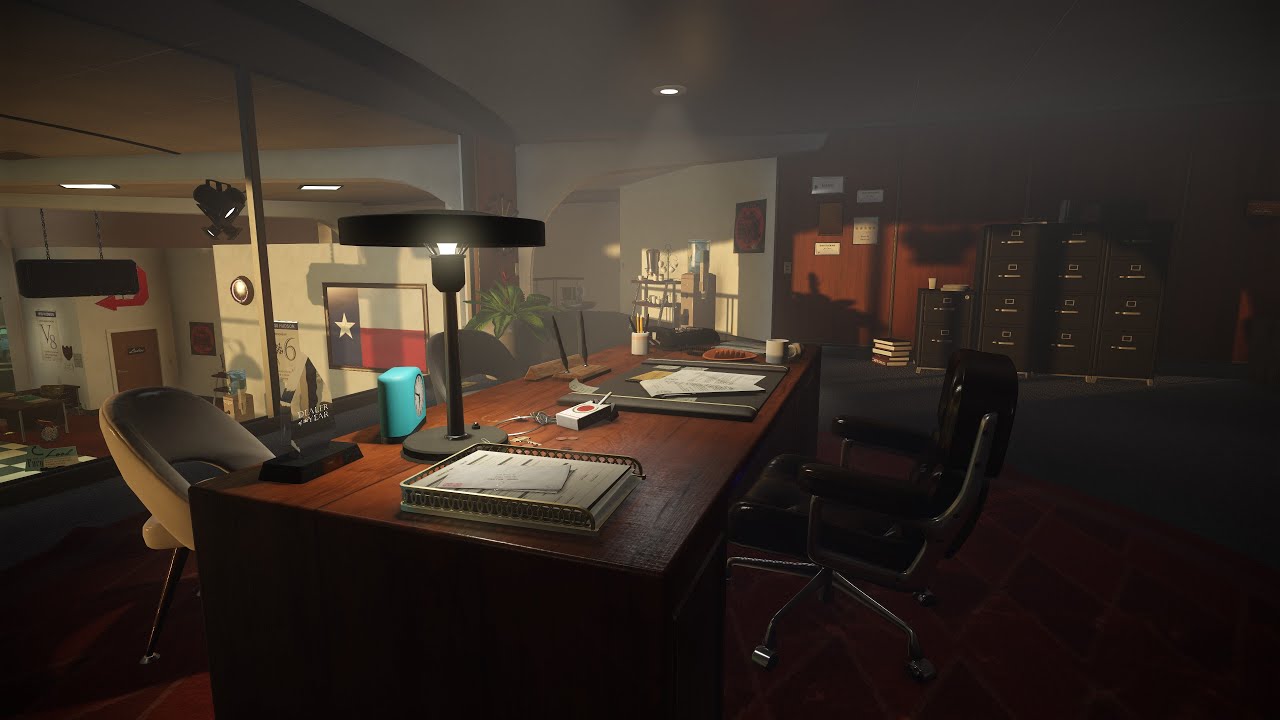 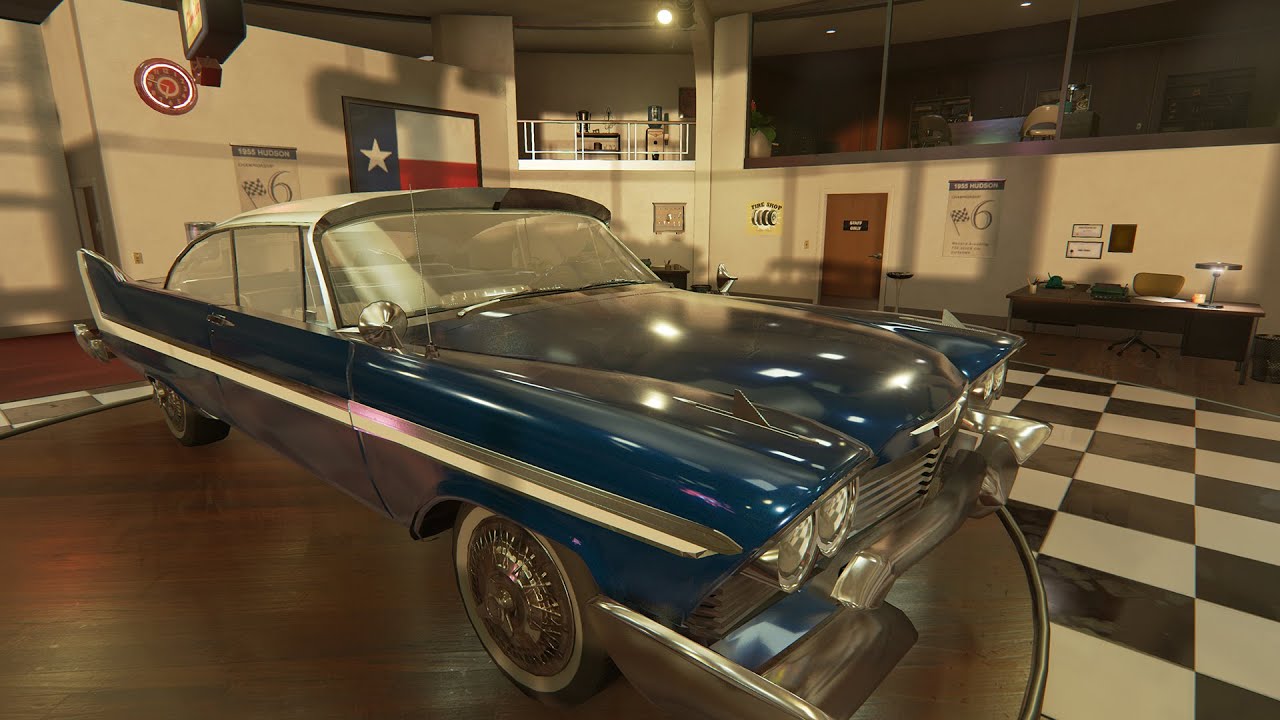 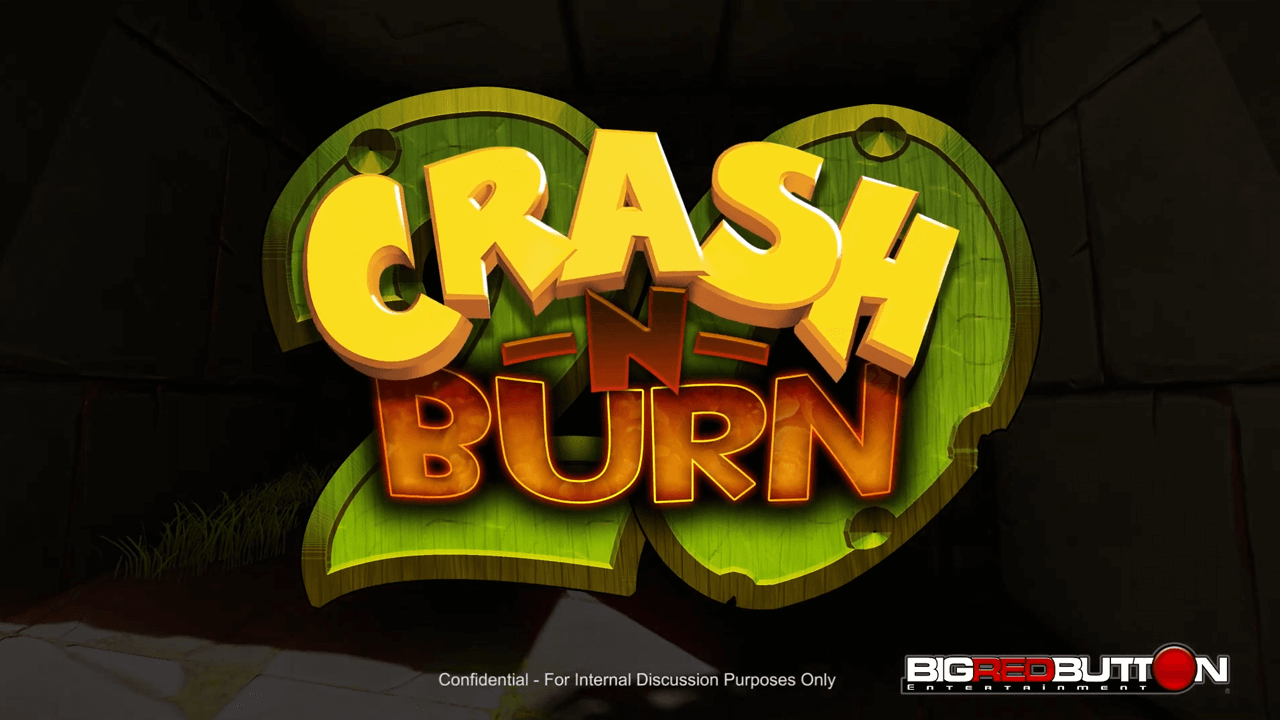 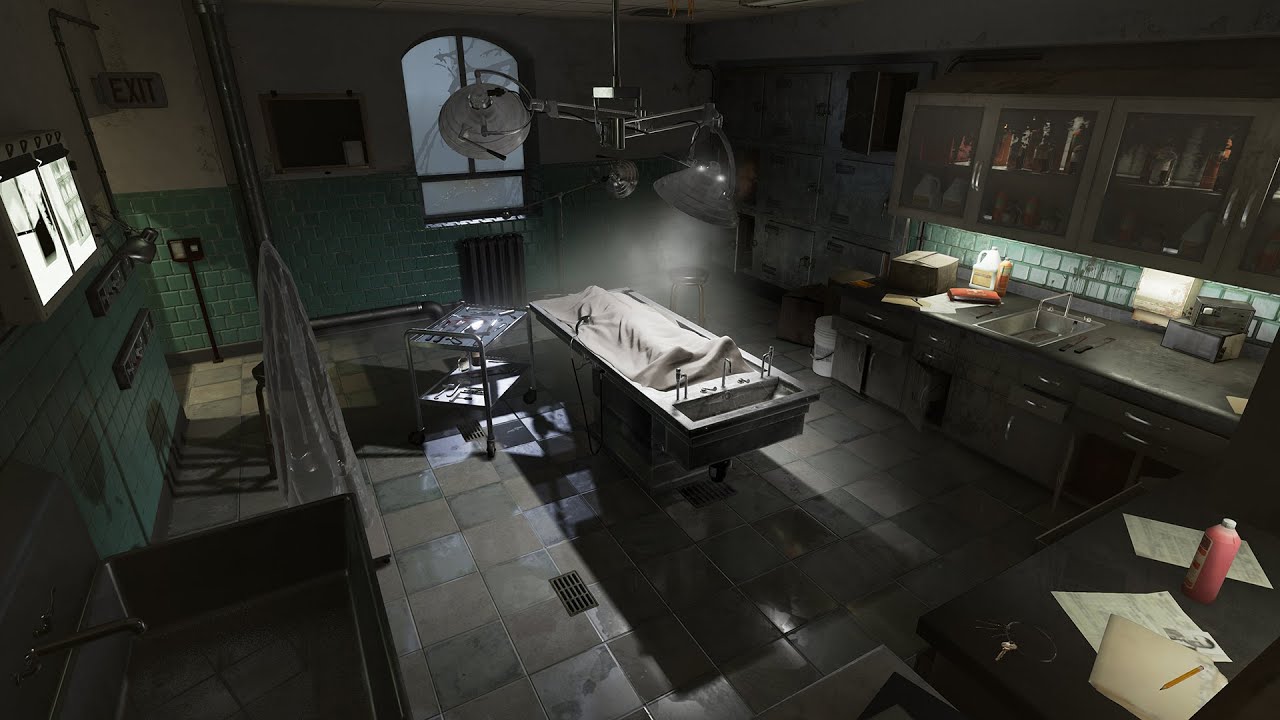 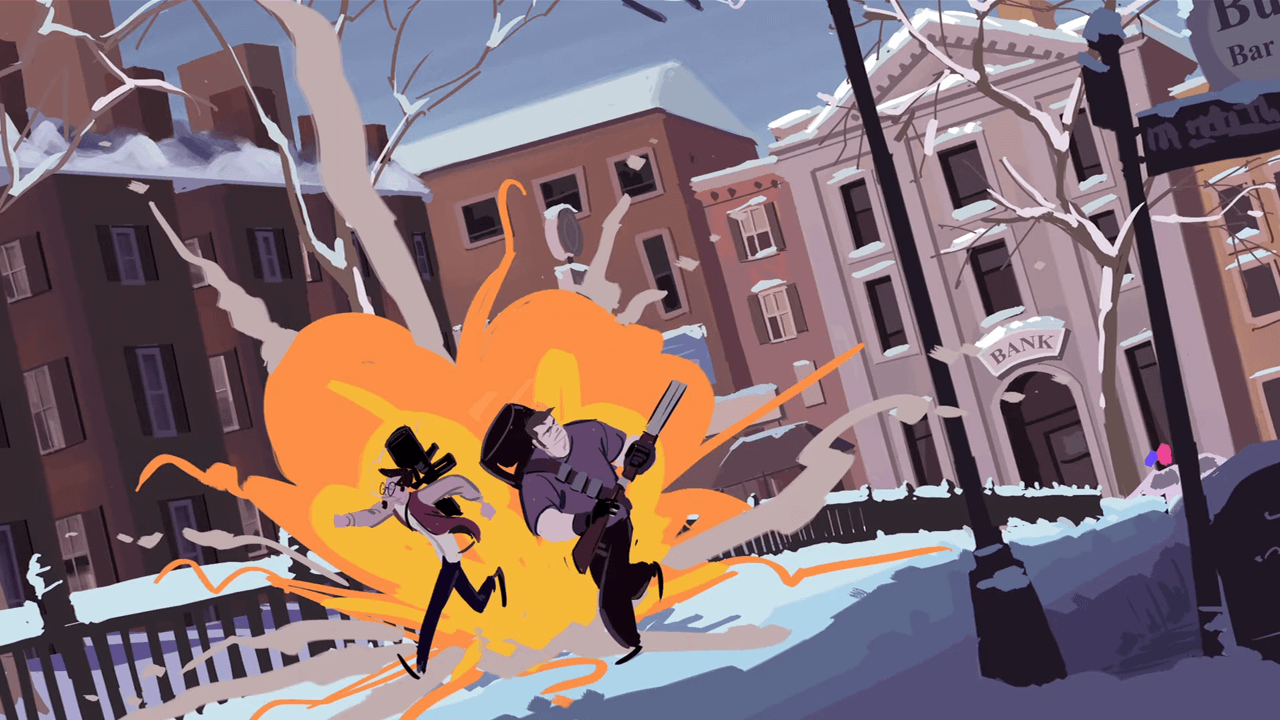 Partner with us to realize your gaming vision.

As a diverse veteran independent studio we thrive on interesting technical and creative challenges. We can take on full suite of development, whether driving or following creative direction, or assisting in specific disciplines or moments of production.

Our industry is based on relations and trust, so we know to reach our goals we’ll first need to help you reach yours.

For more info, or to just explore contact us: bizdev@brbent.com 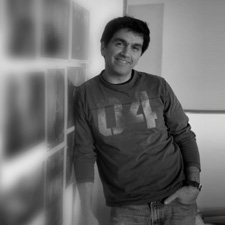 Bob has been an innovative and entrepreneurial award winning game developer since 1993. As Naughty Dog’s first employee, Art and Animation Director, he led visual development of the groundbreaking Crash Bandicoot series for PlayStation 1, helped grow and led ND’s art & animation team during the development  Jak & Daxter series for PS2, then helped ND pivot toward its present form by co-art directing Uncharted: Drake’s Fortune for PS3.  In 2009 he founded Big Red Button with CTO Jeff Lander with the mission to develop innovative character based titles for traditional and emergent platforms, such as AR, VR and Geo-location.  In 2014 Bob and the BRB team provided development support to Niantic Labs on various titles.  BRB has since developed a suite of development tools, name “Tapestry” for rapid production, development and release of scalable game titles.  He’s BFA graduate in Illustration from Parson’s School of Design, NYC, 1991. 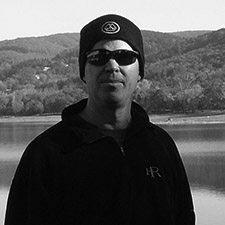 We are looking for you!

Big Red Button is composed of industry veteran game developers focused on delivering authentic gaming experiences that are as fun to watch as they are to play.

Our studio in Southern California is seeking up-and-coming staffers to work on an “unannounced” project. 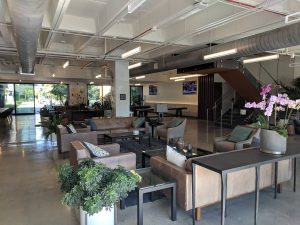 WE CURRENTLY HAVE NO OPEN POSITIONS

Want to send us your resume? Submit your application today.

Thank you for getting in touch!